so we headed to AC last thursday night to celebrate my bday and it WAS awesome. here are some highlights that were captured on film: 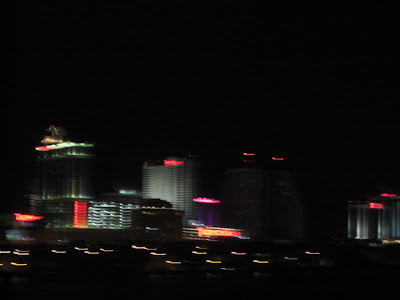 after first being booked a room that looked quite disheveled, sort of like someone had a quickie after the room was clean, they upgraded us to an ocean view. pre-dinner drinks. 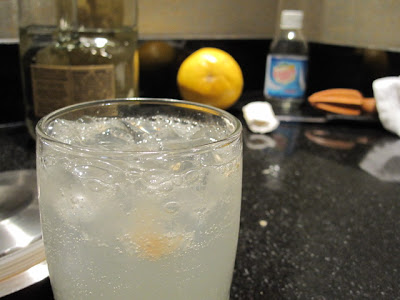 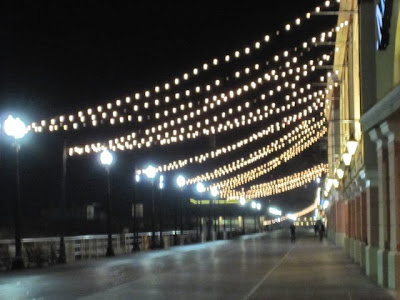 the obligatory 3am trip to tony's baltimore grill. this place is awesome, but only when it's late and you're drunk. 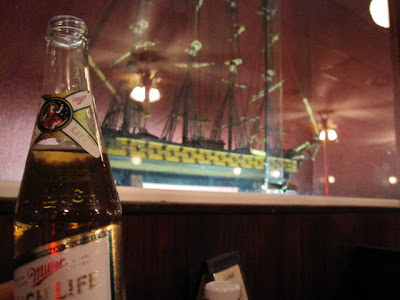 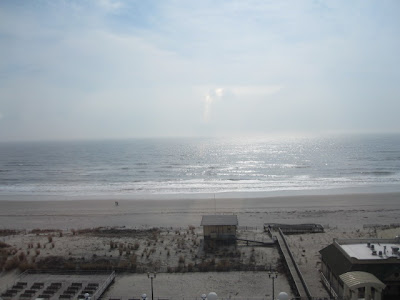 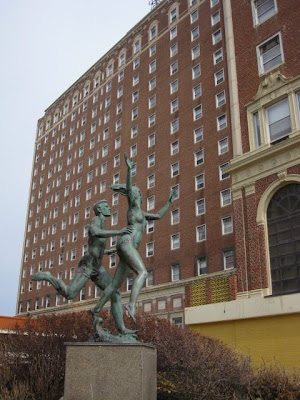 and then i became a BIG WINNER! you gotta love the 6 card bonus on the 3 card poker game, which turns a non-winning hand into a winner. i'm now officially a table game player and not just a push-the-button slot player. thank you bally's. 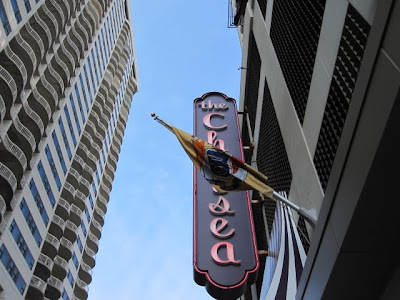 and the chelsea, for another great night.
Posted by brandeye at 6:52 PM

AC is a lot fun. I used to go more a few years ago (obviously now I don't go, being in California and all). Any favorite restaurants there? I always loved the Irish one in the Tropicana.

we have been going to dock's oyster house. great seafood! and it's been in business for over 100 years, owned my the same family. love the place!