We were lucky to have almost 12 years with the best dog you could imagine. Moz died sunday night, March 8 and we have been missing him every day since.

Moz on a camping trip. He loved being in the water. 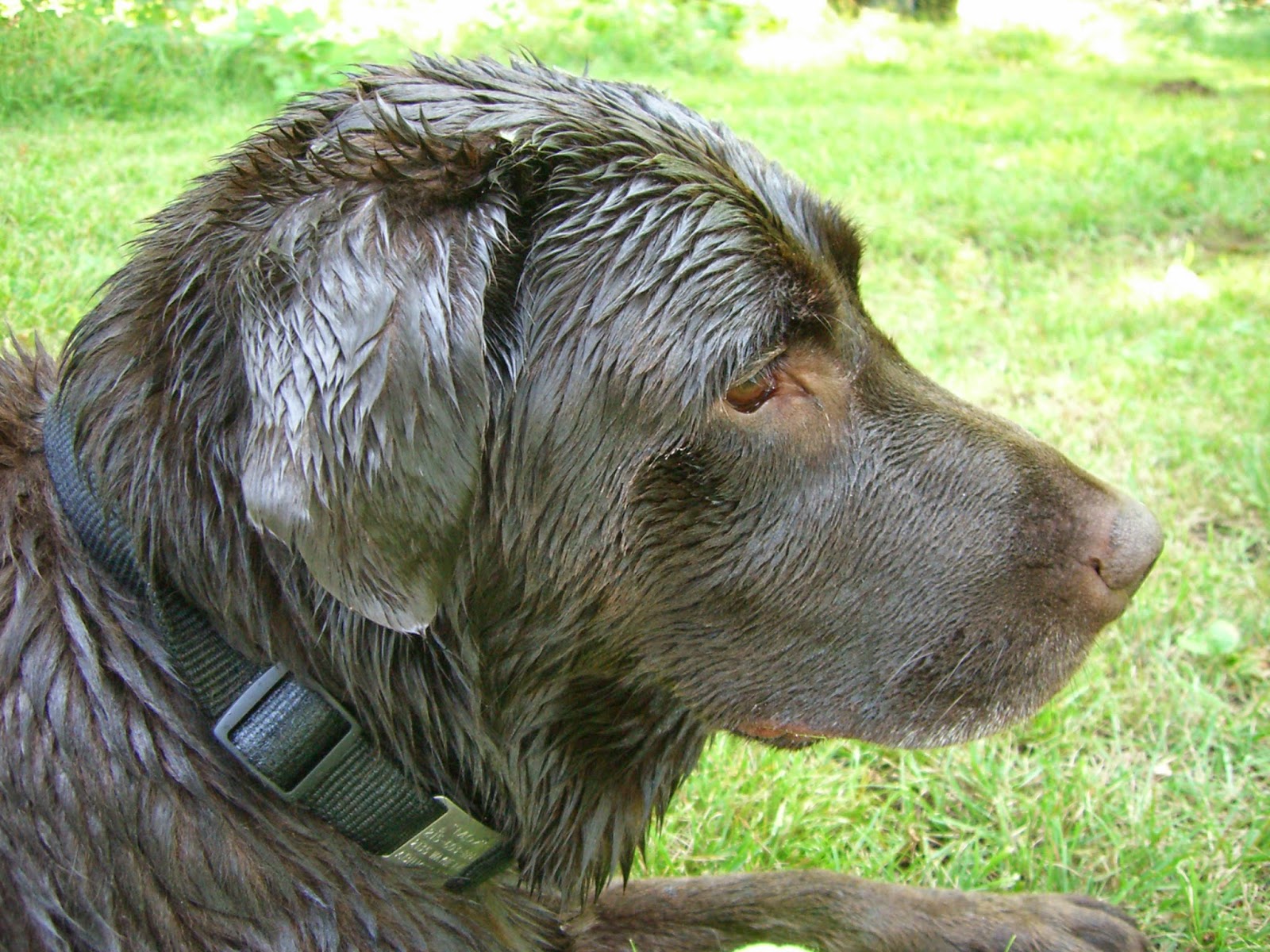 Here he is with Dave in 2008 when we went to Canada. Dave was trying to kayak on the lake, but Moz kept swimming after him and following him. 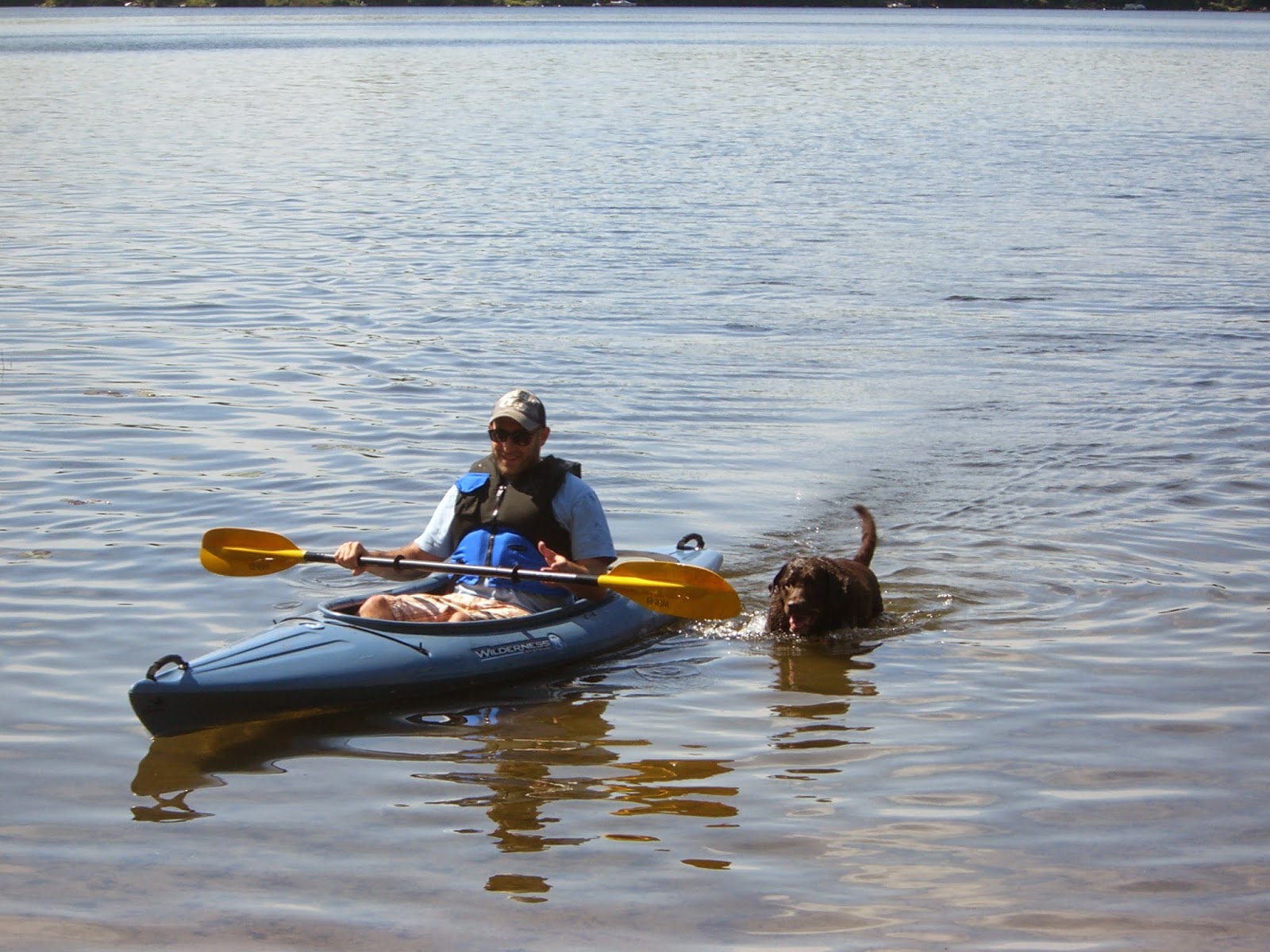 Here they are hiking in the Berkshires. 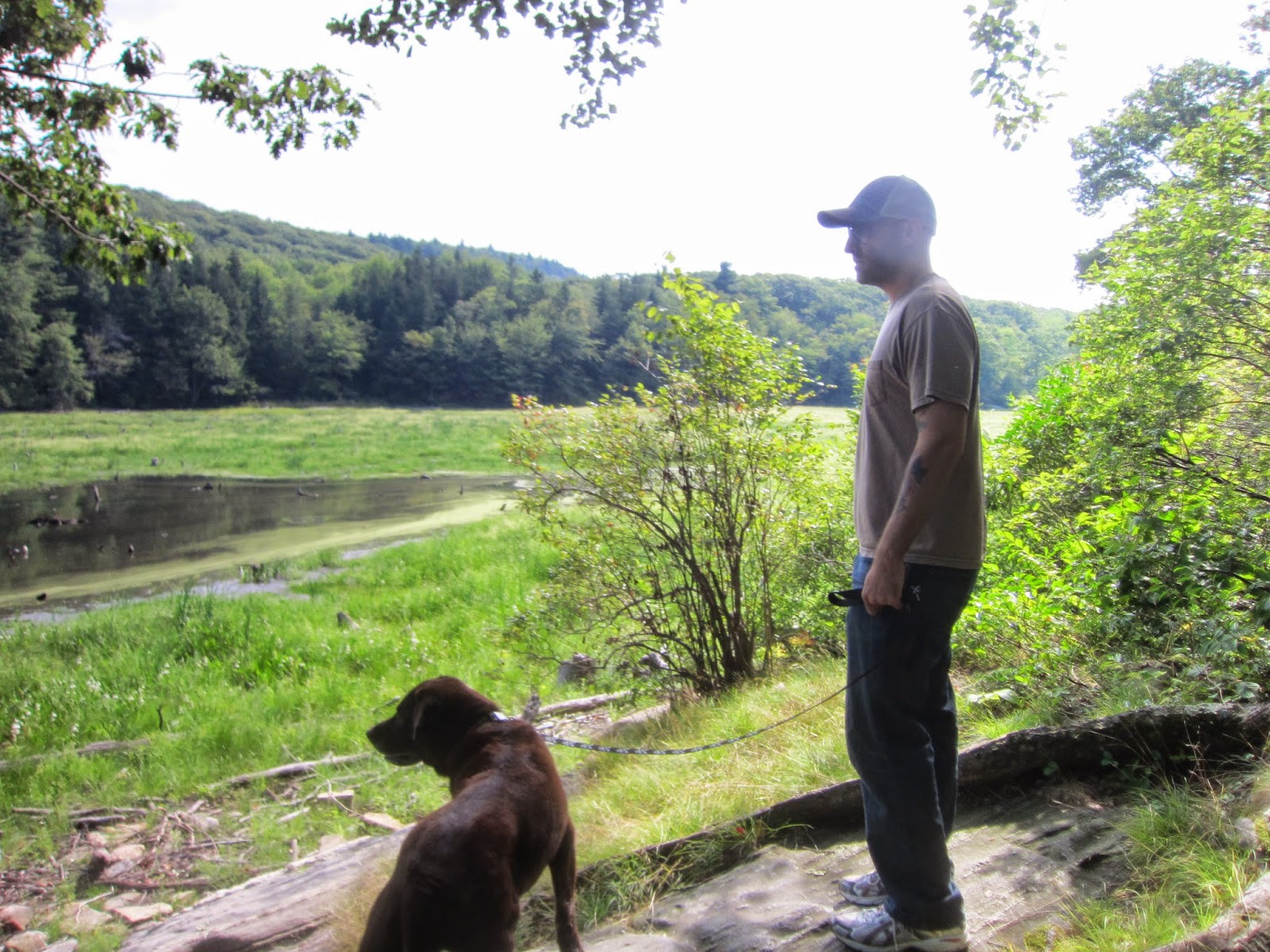 And this was on a walk through Farimont Park. He was in that water seconds later. 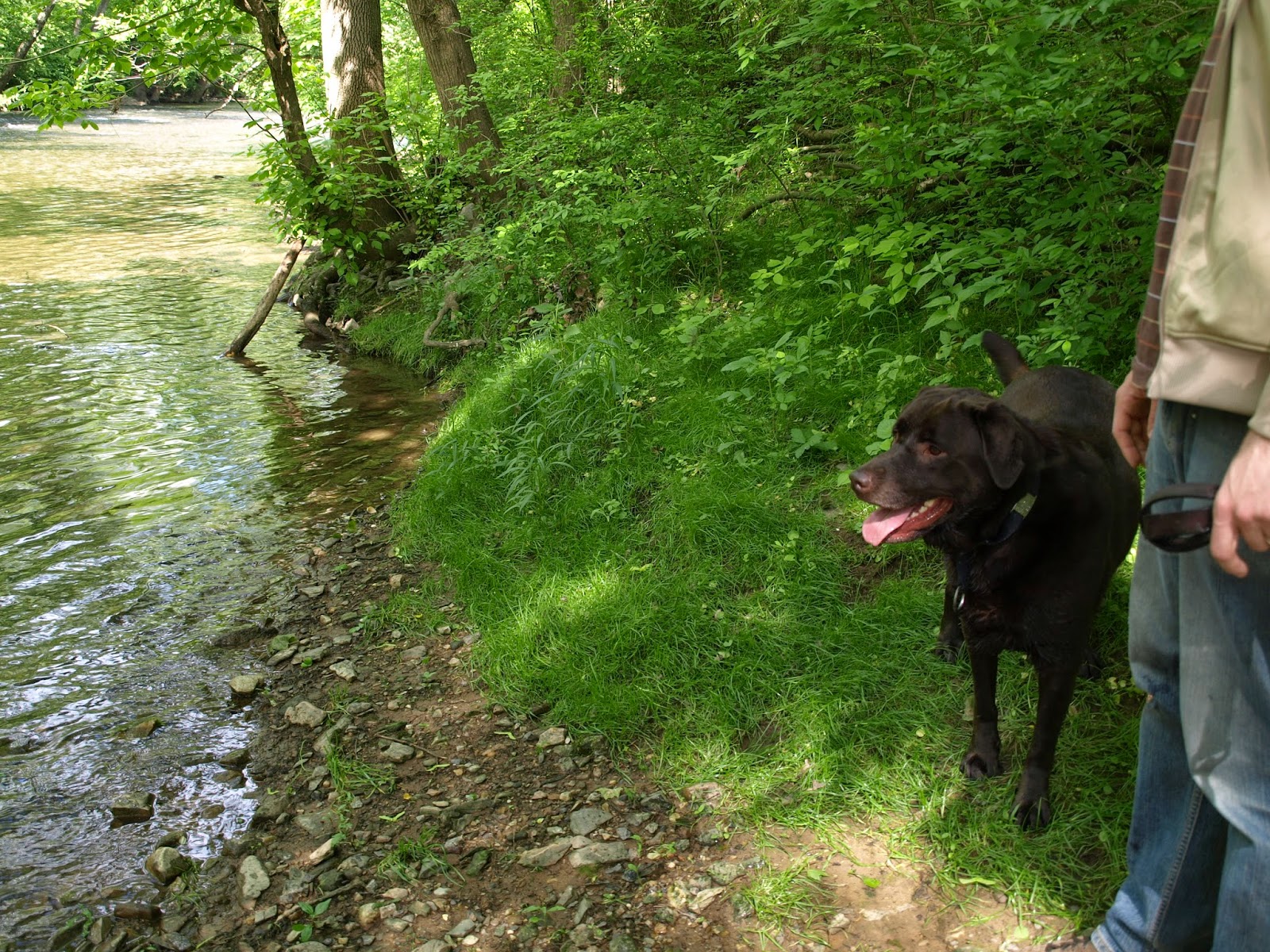 It's certainly not the same without him following us around everywhere we go. But he had a great life and we were lucky to have him as our friend. XO 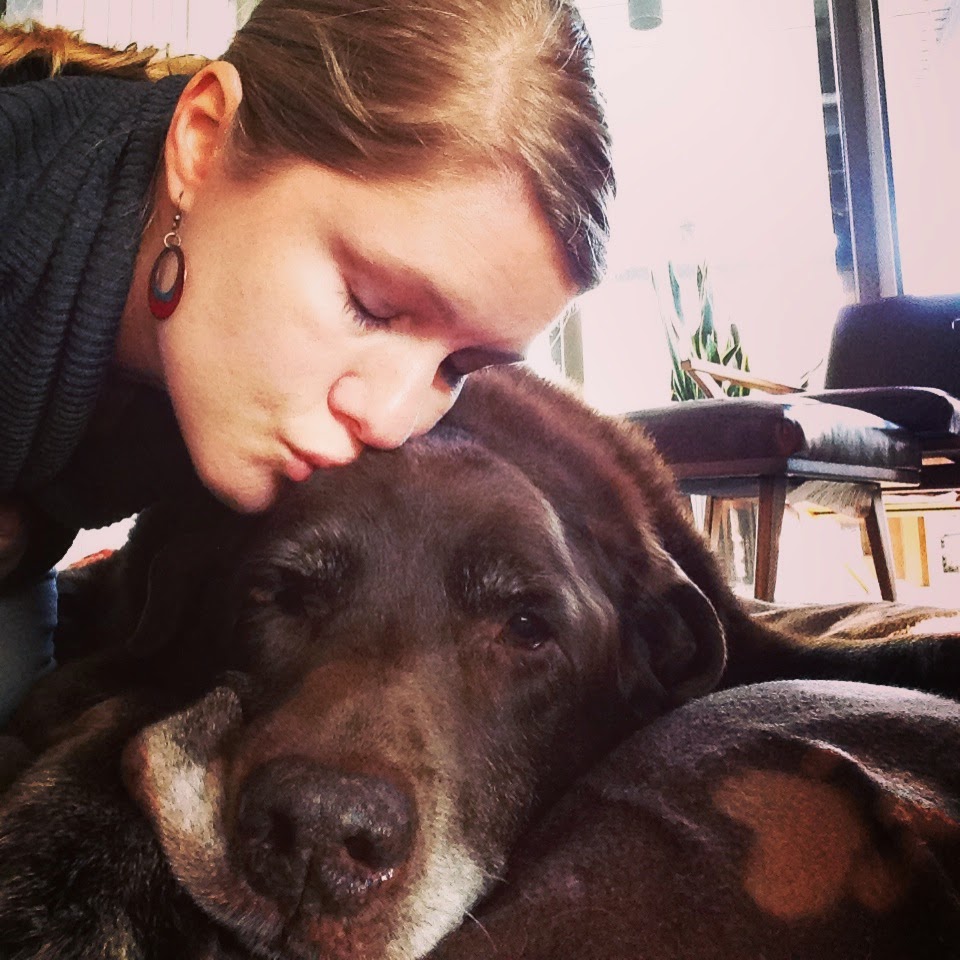 It's so hard to loose a family member. I'm sorry for your loss.